The Lone Soldier Center is the first and only organization that takes care of all physical and social needs of over 6,000 lone soldiers currently serving in the IDF.

Michael’s memory and courage live on in the thousands of lone soldiers who continue down the path Michael set – to make Aliyah, to serve in the IDF, and to build a life in the land of Israel.

Together with “Sculla”, the academy for home styling and design, we took part in a project where 21 rooms for the Center’s lone soldiers were designed. Thanks to 15 volunteers and a generous donation from abroad through our headstart campaign, we built and provided stools, uniform racks and planters for each room. 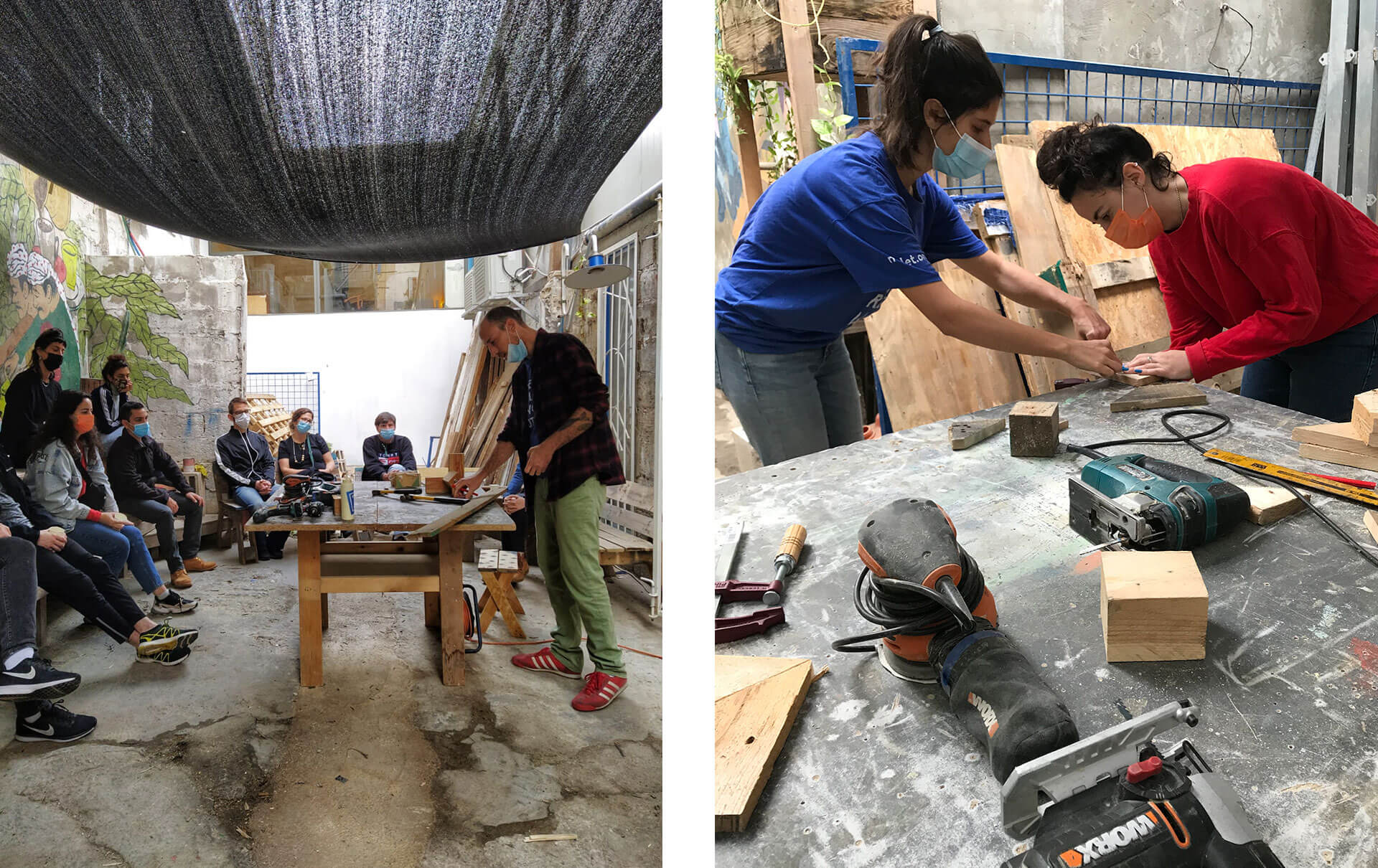 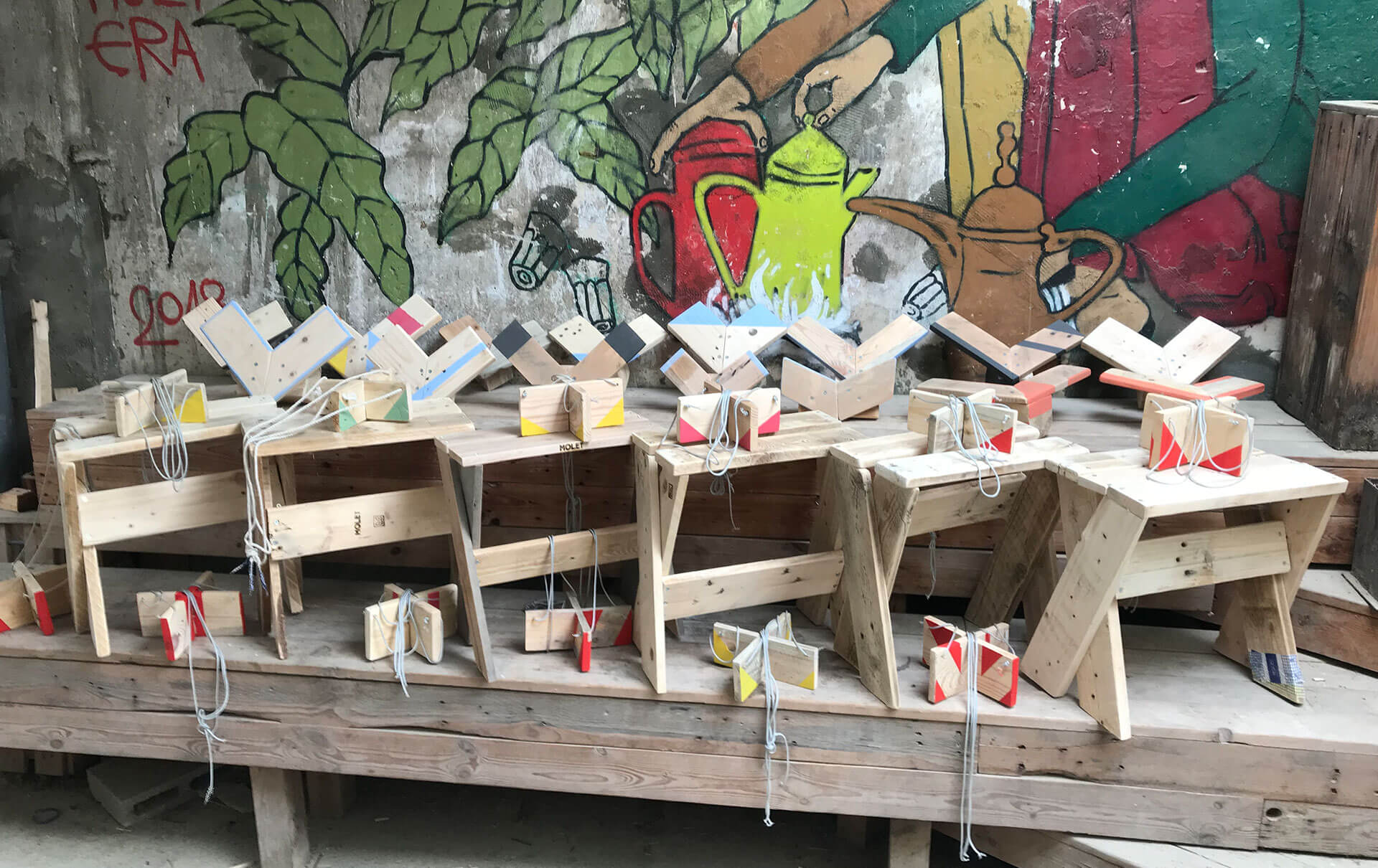 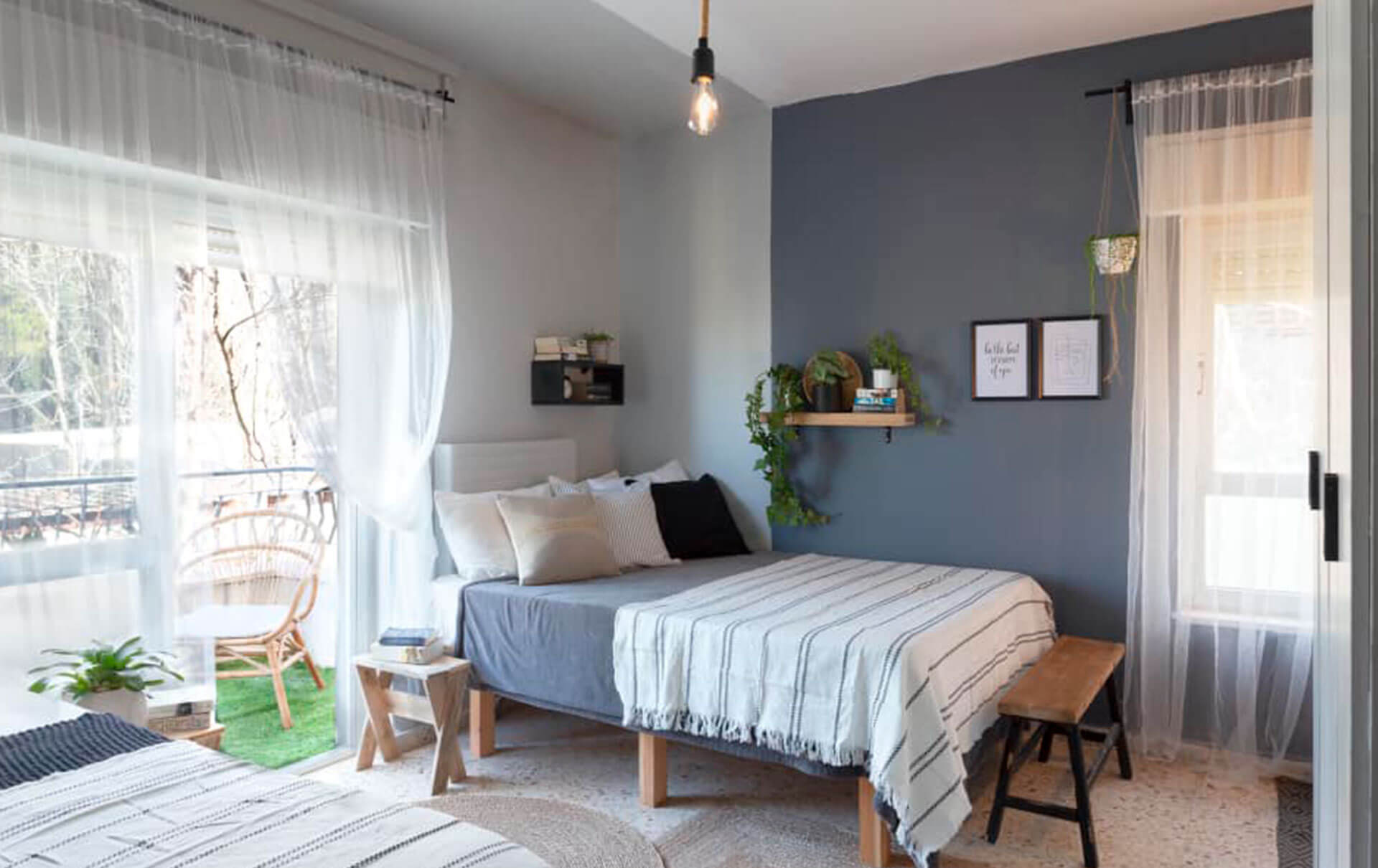 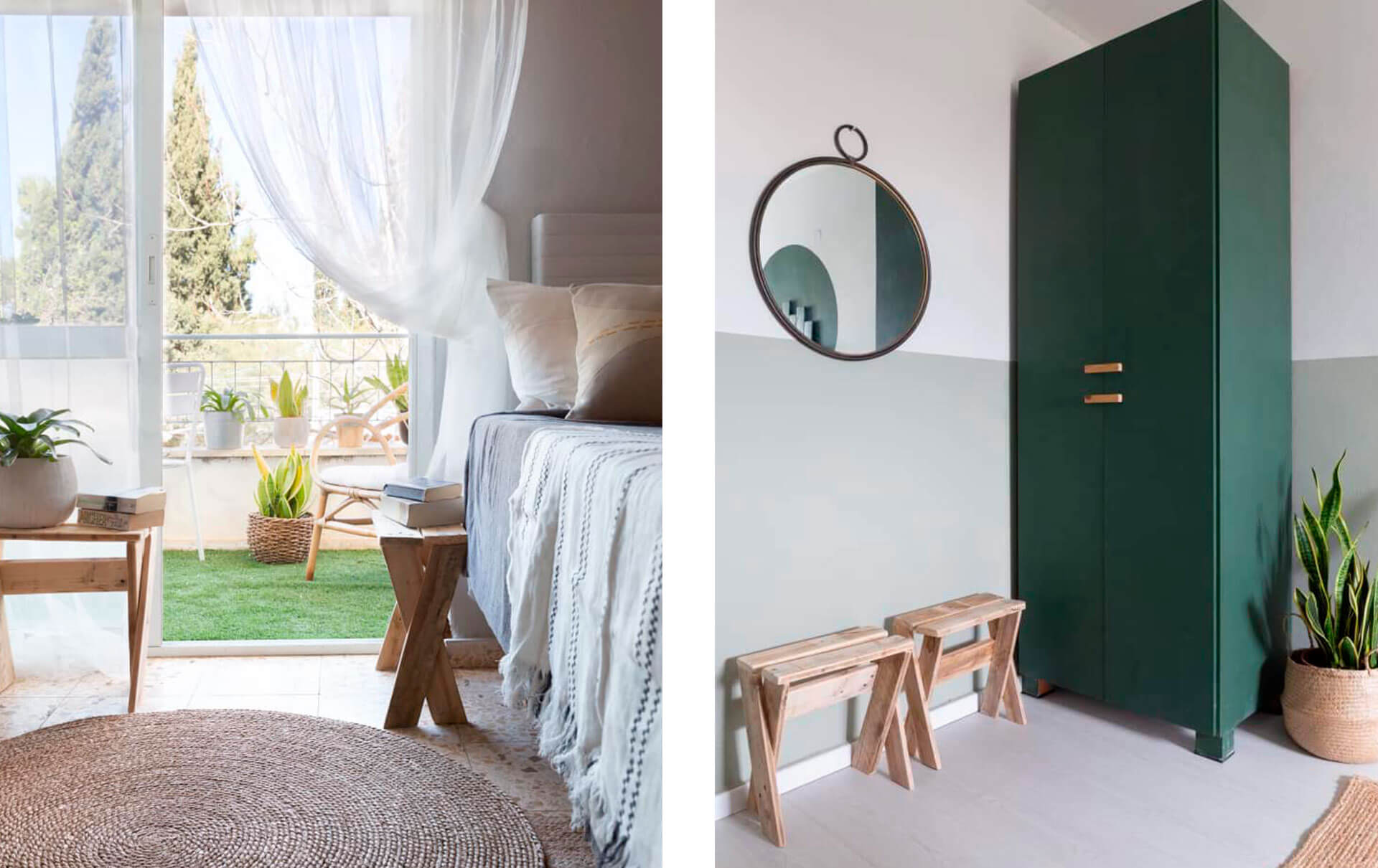